Here's What You Should Know if You're Allergic to Ragweed

Photo by Julien Tell via Death to Stock

Do you deal with seasonal allergies? Well then you’ve probably heard about ragweed before and maybe even referenced having a ragweed pollen allergy in casual conversation.

But what exactly is it? Understanding this slightly menacing plant not only gives you some impressive trivia knowledge, but also helps you make your allergy symptoms a little more bearable.

Ragweed is a type of weed that is super common throughout the United States, particularly in the east and midwest.

All of that wayward pollen traveling around is bad news, as an estimated 15% of Americans have a ragweed allergy. That means they experience an allergic reaction when they have contact with ragweed pollen grains.

Are there different types of ragweed?

Here’s the short answer: Yes. Ragweed is a more general term that captures a lot of different plants.

In fact, the American College of Allergy, Asthma, and Immunology reports that there are 17 different species of ragweed in the United States. We’re sniffling at the thought.

When is ragweed season?

The good news is that all of those plants aren’t always filling the air with an allergy trigger.

Ragweed blooms and produces pollen between July and November. But, for most parts of the country, it reaches its peak in the late summer time or early fall—usually around mid-September.

What are ragweed allergy symptoms?

If you’re wondering what to expect during that season, symptoms of a ragweed allergy are similar to any other seasonal allergy (otherwise known as hay fever or allergic rhinitis) symptoms. Most commonly, people deal with:

Typically, the symptoms are more annoying than they are totally debilitating. But, for people who have asthma, allergy season can kick those symptoms up a notch–leading to more coughing and wheezing.

Can I avoid my symptoms?

There’s no doubt that allergy symptoms aren’t a fun time, so it’s understandable that you want to minimize them or avoid them altogether. But, that feels next to impossible when it seems like ragweed is sprouting up everywhere. Here are a few things that can help:

1. Take the right medications before your allergy season

Modern medicine can give you some relief, and there’s a whole range of medications that can help you out.

Additionally, nasal sprays and eye drops can help you address any itchy, irritated symptoms when they occur.

Imagine a world where your allergies are blown away.

Click here to stop ragweed from ruining your day

2. Be mindful of pollen counts

A pollen count is a measure of just how many pollen grains are floating through the air—lurking and ready to make you miserable.

There are a number of different pollen tracker apps you can use to keep an eye on daily counts and forecasts. Or, you can turn on your local news. They’ll often report on the allergy levels in your area during the weather segment.

If pollen counts are skyrocketing? That’s probably a time when you want to keep your windows closed and spend as much time indoors as you can. If you do need to venture out, try to avoid the early morning, as that’s when pollen counts are highest.

We get it. Shutting yourself indoors isn’t always something you’re willing to do—especially when the weather is gorgeous.

When you do decide to enjoy the sunshine and fresh air, it’s helpful to be smart about cleaning up when you return. Something as simple as rinsing off in the shower and tossing your clothes into the wash can remove pollen and keep your symptoms at bay.

Stop ragweed from ragging on you

If you’re allergic to ragweed pollen, you’re not alone. This plant is notorious for triggering sniffling, sneezing, and itching.

The good news is that you can do something about it. Use this information to get back into the great outdoors when the weather is nice—without your dreaded allergy symptoms ruining your day. 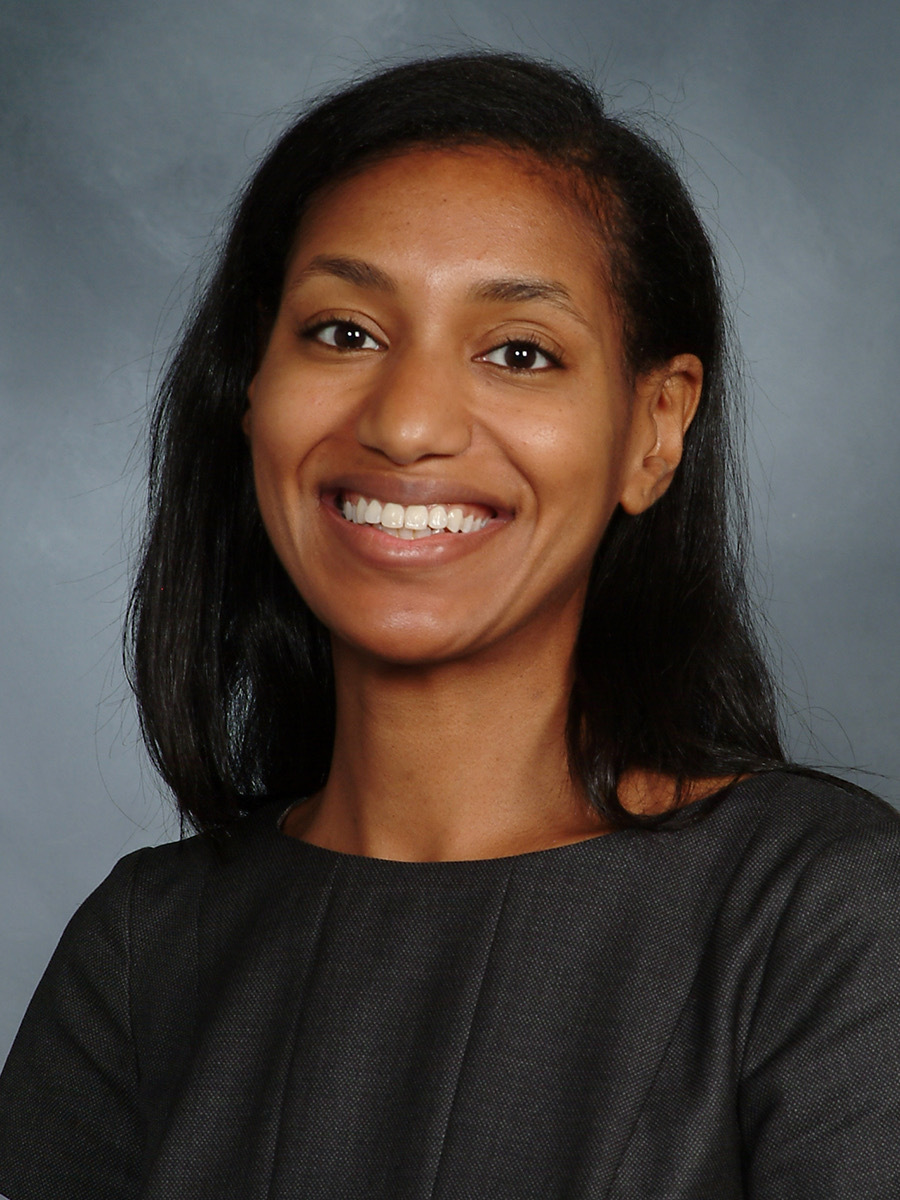